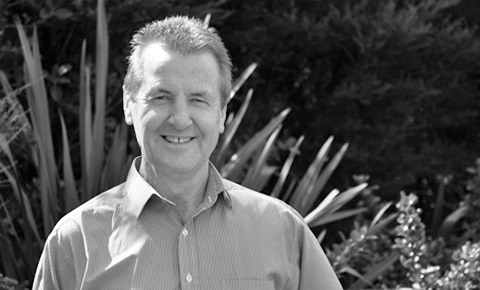 John Wisker is a highly experienced land development consultant with over 40 years’ experience. He manages the company’s Henderson office.

John originally joined the company in 1981 and, after a period gaining experience overseas, returned to become a Cato Bolam Director in 1994. He has since taken a leading role in growing the company to being the organisation it is today.

John is a Cato Bolam leader for large-scale urban subdivisions and developments. He has extensive experience in major subdivision and land developments and as a manager of complex, multi-disciplinary projects. He often fills the role of lead consultant and client contact on significant land development projects from initial feasibility, Resource Consent and engineering approval through the construction phase. He is a skilled manager of time and budget to achieve client objectives.

John has a particular role in managing the company’s busy workloads in Waiheke and other Hauraki Gulf Islands.

John enjoys travelling overseas, especially to spend time in Southern France where he has a base in Aix en Provence. He also enjoys taking his launch out for fishing and scuba diving in the Bay of Islands.