An example of our work on large urban subdivisions that we are particularly proud of is at Riverhead South.

Riverhead South is an example of our work on large urban subdivisions that we are particularly proud of. Formerly land in orchards and lifestyle blocks, this area immediately adjoined mature parts of Riverhead Village. Riverhead has always had a strong character and active community spirit.

We became involved in the major structure planning process conducted by the then Rodney District Council and suggested ways in which Riverhead South could be developed as a residential area that complemented and enhanced the existing village. The result was a bespoke masterplan and set of planning provisions that guided the development. We then worked with the landowners to coordinate, consent and establish the development over a number of subdivisional stages, totalling about 400 new residential sites.

Features of Riverhead South include a central greenway with pathways and attractively developed stormwater treatment features, an interconnected street pattern, and linkages to a new jetty adjoining the Riverhead Arm of the upper Waitemata Harbour. The area has become very popular for those seeking a rural village atmosphere in a very accessible location. 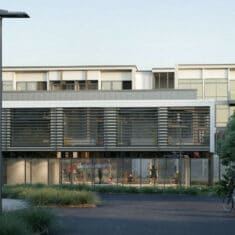 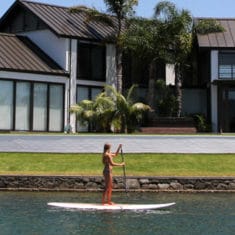 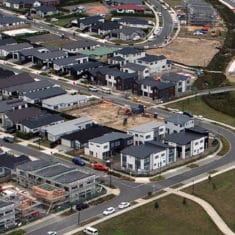